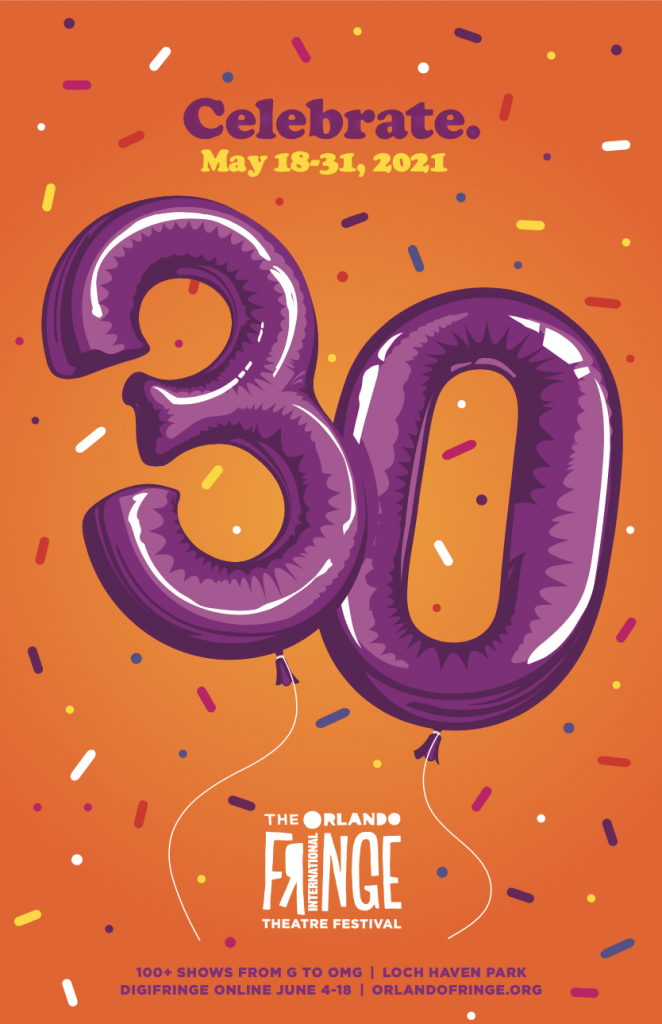 May of 2021. We are here. The future of Fringe looks bright. How will you help us shape the future?

Do you know what’s on my mind lately?

Do you know what’s on my mind lately? How incredibly lucky I am to be a part of such a tremendous cultural event as the Orlando Fringe. I have gained so much from being a part of the festival from the very first time I literally walked into Fringe Central in downtown Orlando way back! […]

Who would’ve thought taking safety would be fun?! 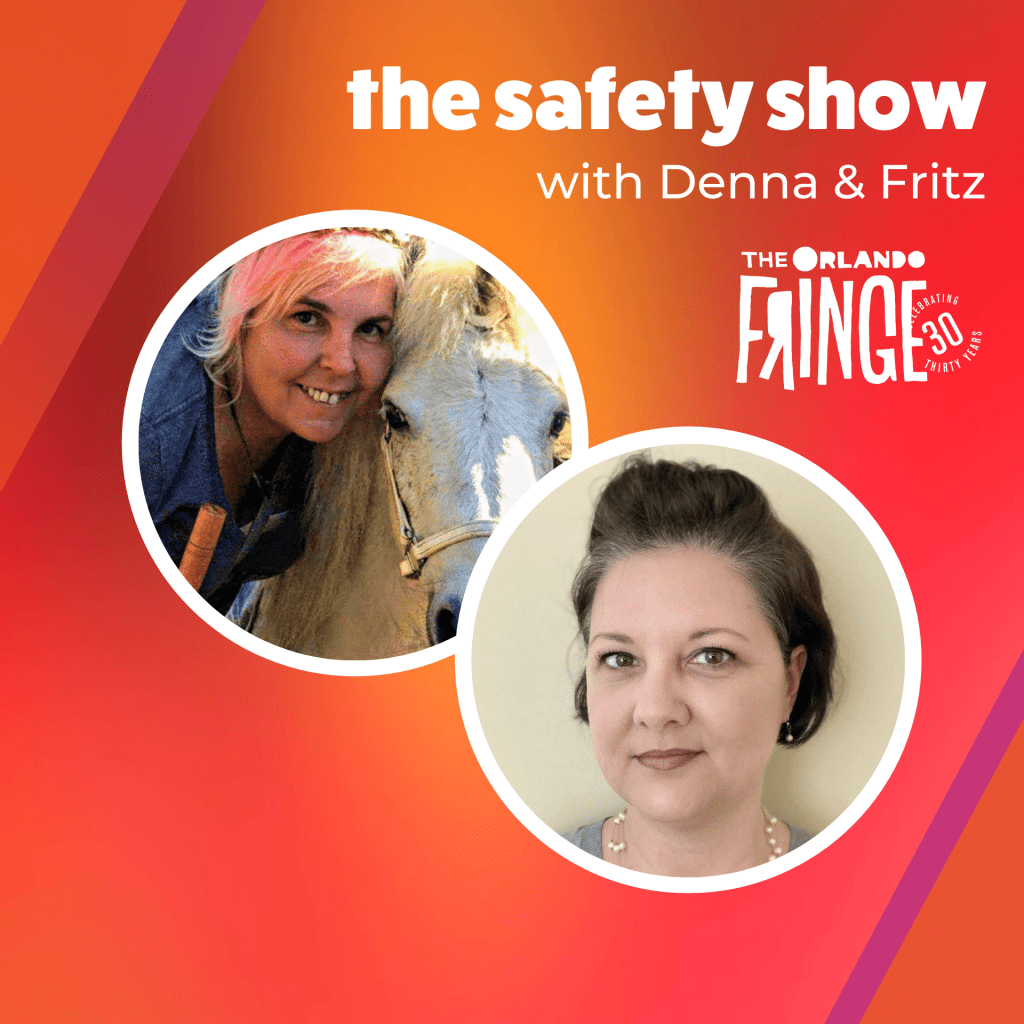 Thank you to all the volunteers who joined Melissa “Fritz” and myself for our “The Safety Show”. We covered a lot of information, much of it new and about this year’s festival!  If you missed it, or want to watch it again, we recorded it so you can do just that!!  As always, any question, […]

Get everyone involved! Looking for all sorts of worker bees!

Does your company or office encourage volunteerism? Want to make a fun family or friends event? Get your church/ school/ club active in the best way? Please let us know! We are trying to build a huge hive of volunteers to take care of the Fringe festival! The 2021 festival will be here before you […] 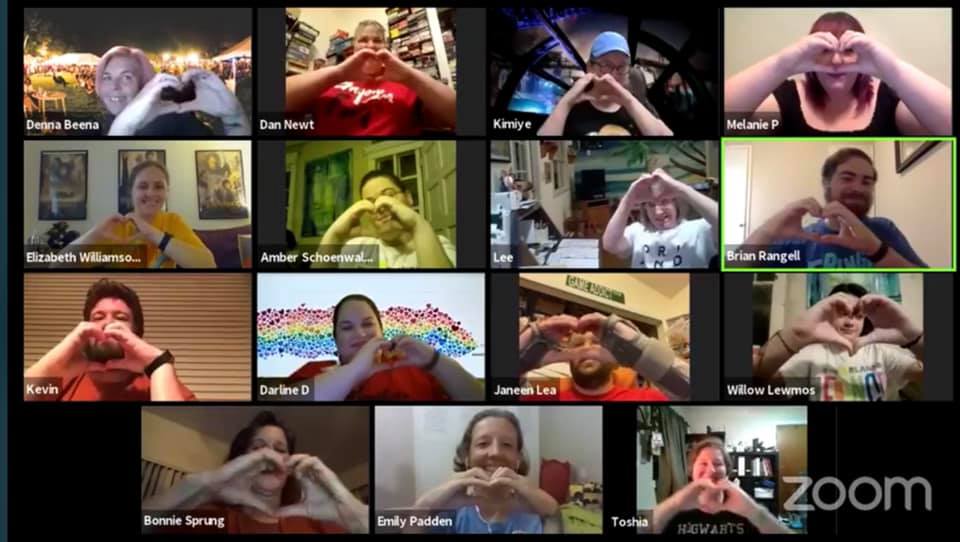 Did you know that our Orlando Fringe Volunteers have their own Facebook Group? It’s a great resource for volunteers and a place to get to know each other too! This year we will be using our group to hold online training and orientation. Don’t worry though if you’re not a Facebook person, we’ll be recording […]

TEENS LEARN HOW TO PRODUCE SHOWS AT FRINGE PRODUCTION CAMP 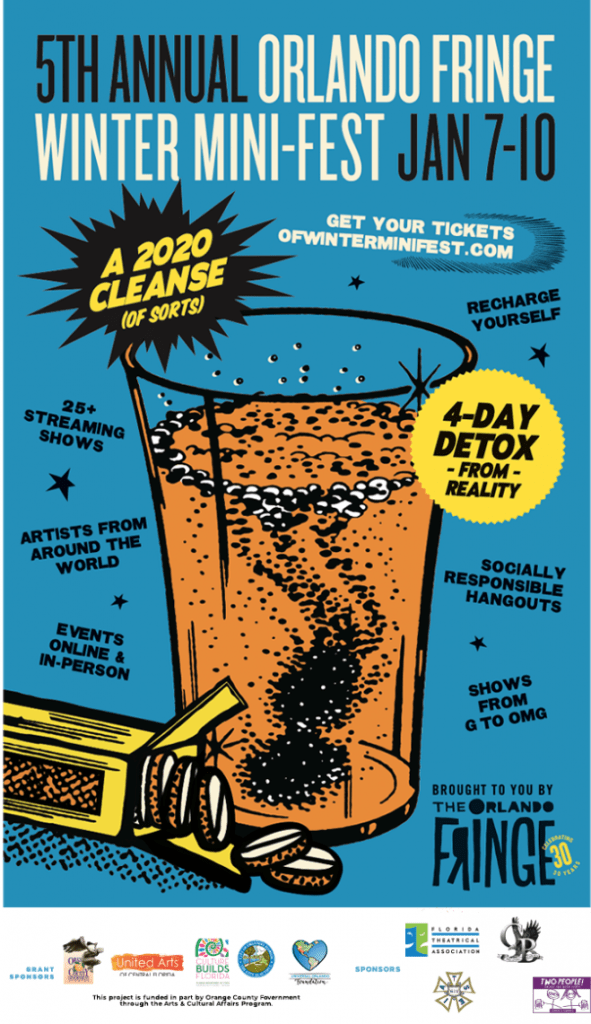 The festival took place in person January 7-10, and online, January 7-14.With performances unable to perform indoors due to social distancing requirements, Winter Mini-Fest had a different look this year. Performances were broadcast online. Patrons could purchase shows individually or with an all-access pass.In-person, Fringe held a “Socially Distanced Hangout” in the Lowndes Shakespeare Center […]

Orlando, Florida, January 5, 2021 – Orlando Fringe, producers of the nation’s longest-running independent Fringe theatre festival, announced today that they have entered into a partnership with the global startup, Subly. Founded in 2019, Subly makes content simple by automatically transcribing and adding subtitles to audio and video. So creators and organizations, like Orlando Fringe, can create and […]

Orlando Fringe is committed to a respectful, safe environment free from harassment, violence, discrimination, bullying, and abuse. All community members are to be treated with respect and dignity. We provide opportunities for everyone to contribute and participate in all events and activities whenever possible. We will not tolerate participation in activities or behaviors that discriminate on the grounds of race, gender, age, marital status, religious beliefs, citizenship, mental and physical abilities or sexual orientation.