Check out our 2022 Festival Program 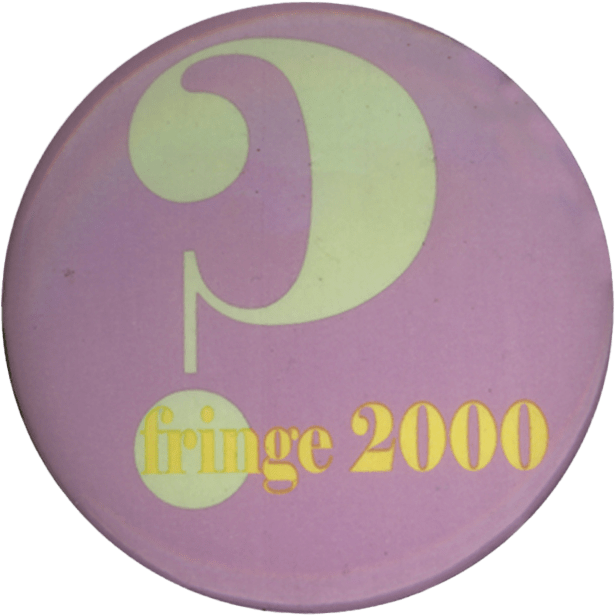 The festival took place April 28-May 7. The Oops Guys presented The Naked Guy which ended with a quick scene of full-frontal male nudity. A police raid was threatened which caused Dennis Giacino and Fiely Matias to remove the scene on opening night but the City of Orlando later said it was a “miscommunication.” Tod Kimbro returned with LOUD, a hit show that was later nominated for the M Elizabeth Osborn Award for Emerging Playwrights. 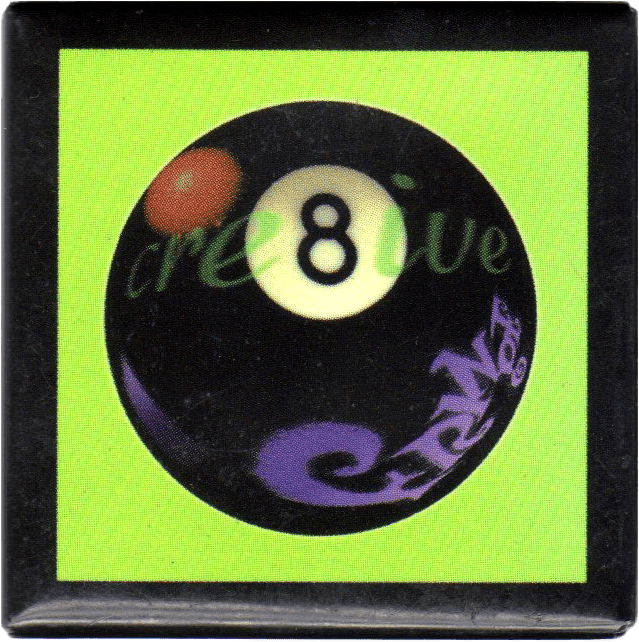 The festival took place April 16-25. Matt Wohl is named Festival Producer. Fringe moved the home base, including the outdoor stage, to The Plaza at Church Street Market. Orlando Fringe is ranked the #1 US Fringe Festival for attendance with 13,000 tickets sold and # 1 among US Festivals for dollars returned with over $60,000 going back to artists. Orlando Fringe is ranked #5 in North America for both attendance and dollars being returned to artists. Orlando Fringe makes the commitment to hold 25% of the performing slots open to minority artists and is the only Fringe Festival at that time in the world to make that commitment. Orlando Fringe’s mission statement is revamped. The festival moved its home base, including its outdoor stage, to the plaza at Church Street Market. The first Umbrella Awards were handed out. 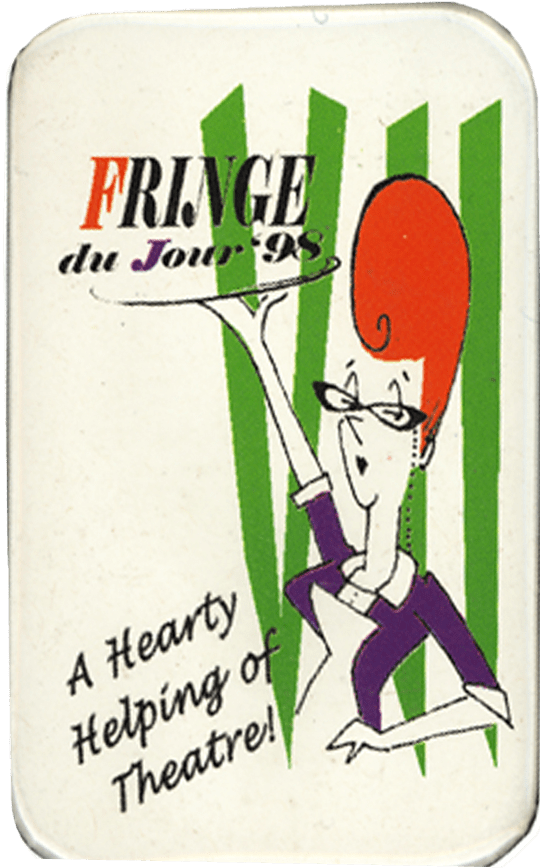 The festival took place April 17-26. Fringe moved back to Church Street between Orange and Magnolia Avenues. Fringe Preview becomes an annual tradition. Toxic Audio debuted at the festival. They went on to become Vox Audio and had a successful off-Broadway run. Check out this documentary called “On the Fringe” by Nils Warren that was shot on location at the 1998 Fringe! 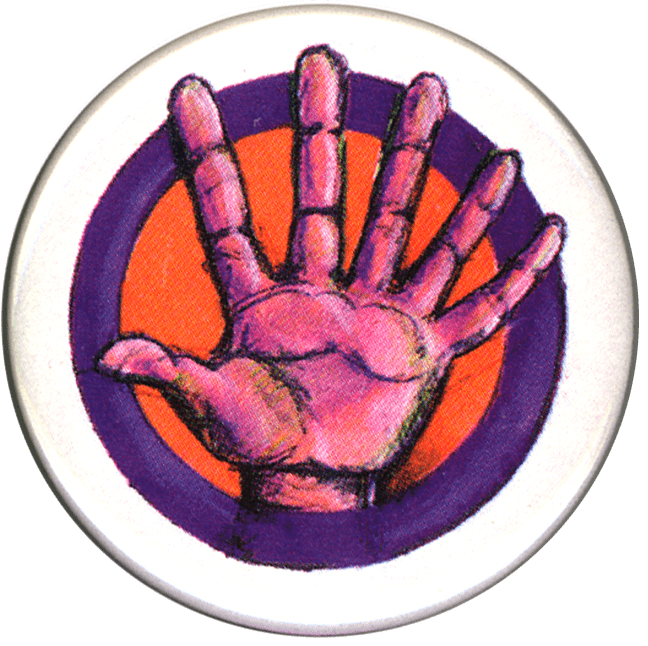 The festival took place April 11-20. To raise funds for the festival, 3 Sak Comedy Lab actors performed on their feet for 29 hours straight. The location was moved 6 blocks north to the corner of Livingston and Orange Avenue. For the first time ever, Fringe had only one producer. Founder, Andy Anthony. Kids Fringe attendance spikes and expands to four days and was the most popular to date. Overall Festival attendance overall dropped dramatically due to cold weather and rain on 6 of the 10 days, as well as downtown construction. Maximum ticket price increases to $9 Tod Kimbro premiered Zombie Doorman staring Michael Marinaccio. 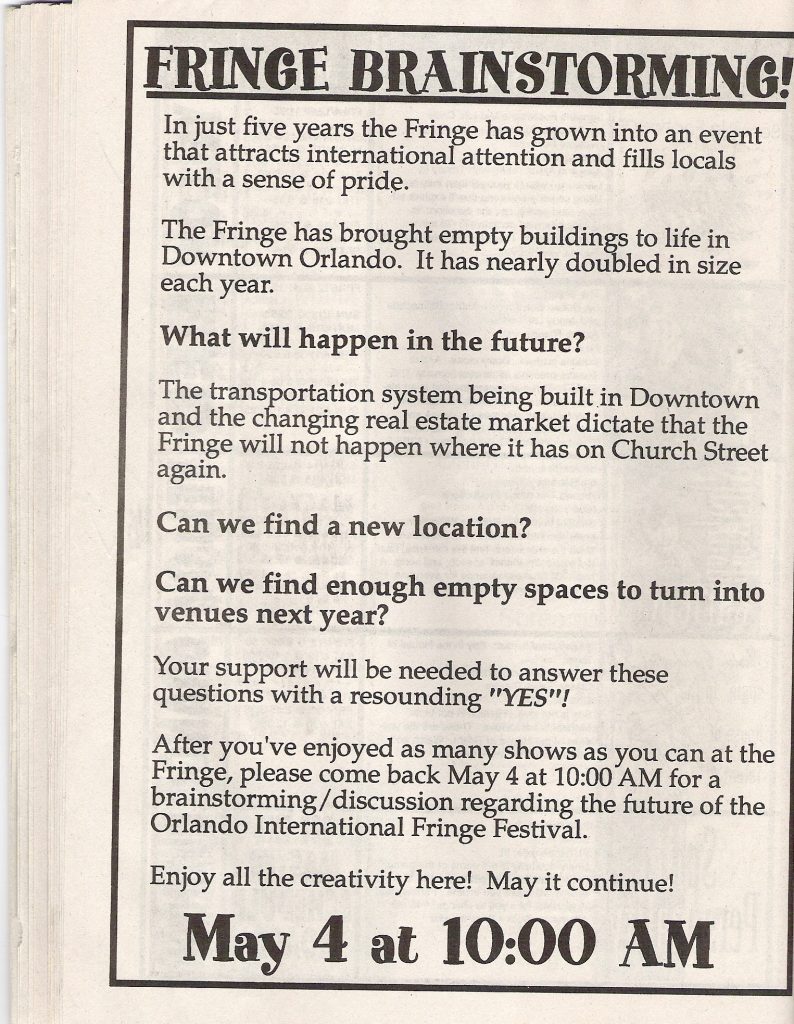 With empty downtown storefronts getting filled and the LYNX bus route construction, Fringe was wondering about the future and held a public brainstorming session. 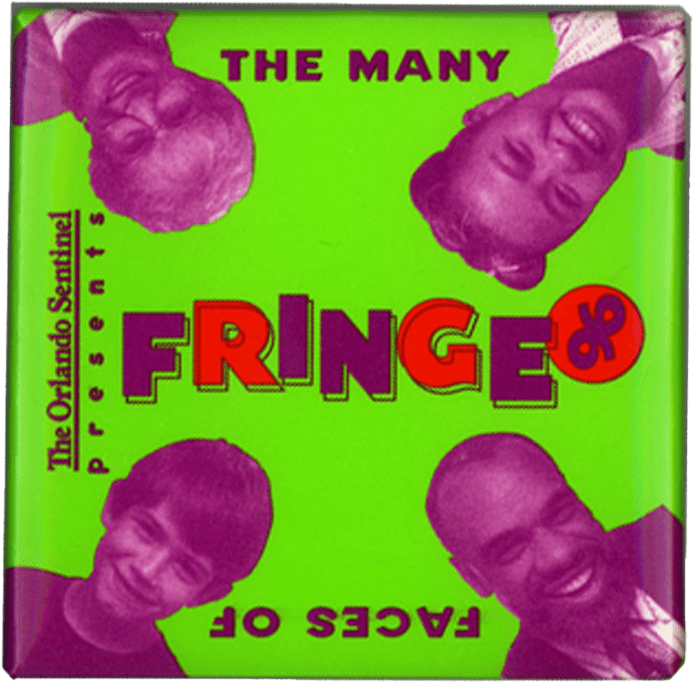 The festival took place April 12-21 Attendance triples from the previous year. An outdoor community stage where anyone can perform for free is added. The Orlando Sentinel Rave Stage was added where no one older than 18 years-old was allowed on stage. The Oops Guys, Dennis, and Fiely make their Fringe debut with The Golden Guys. 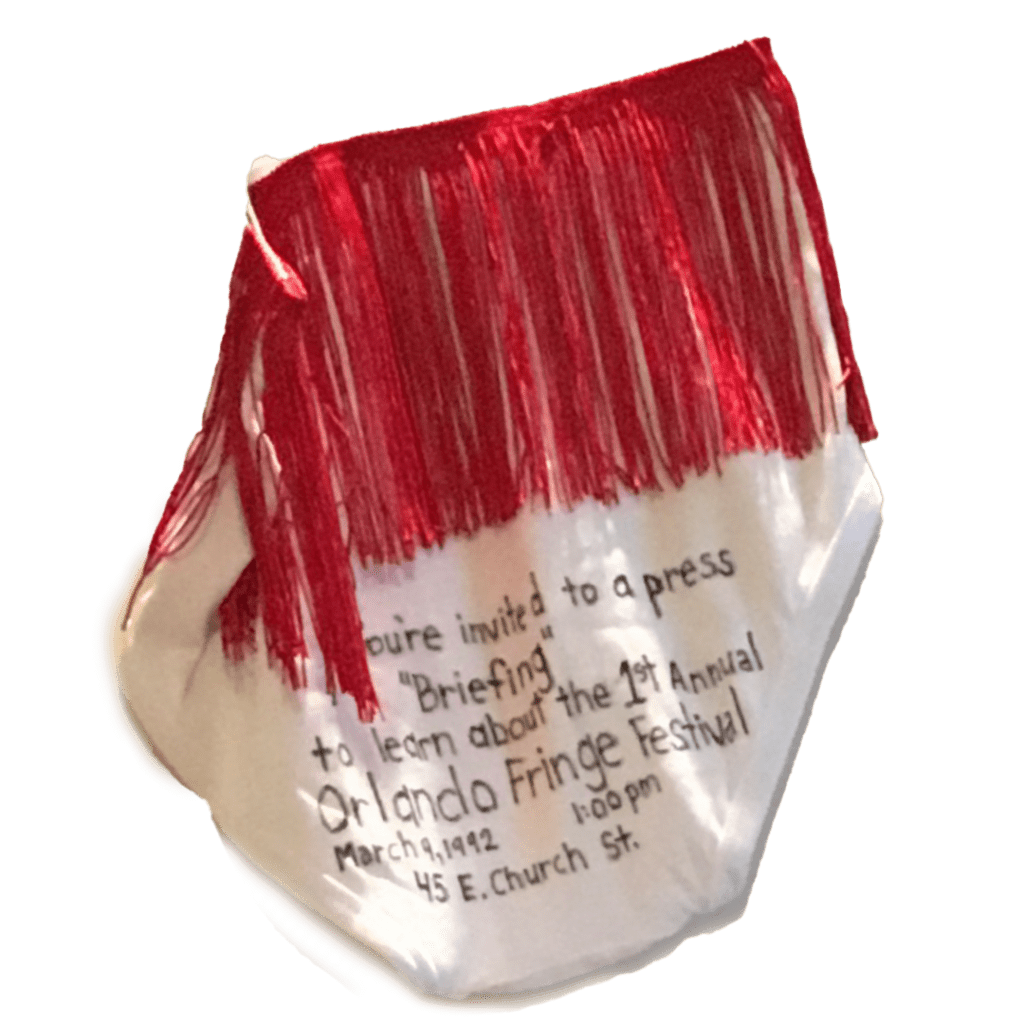 White underpants with red fringe attached to it were mailed to members of the press with an invitation to a press briefing to learn about the 1st Annual Orlando Fringe Festival. 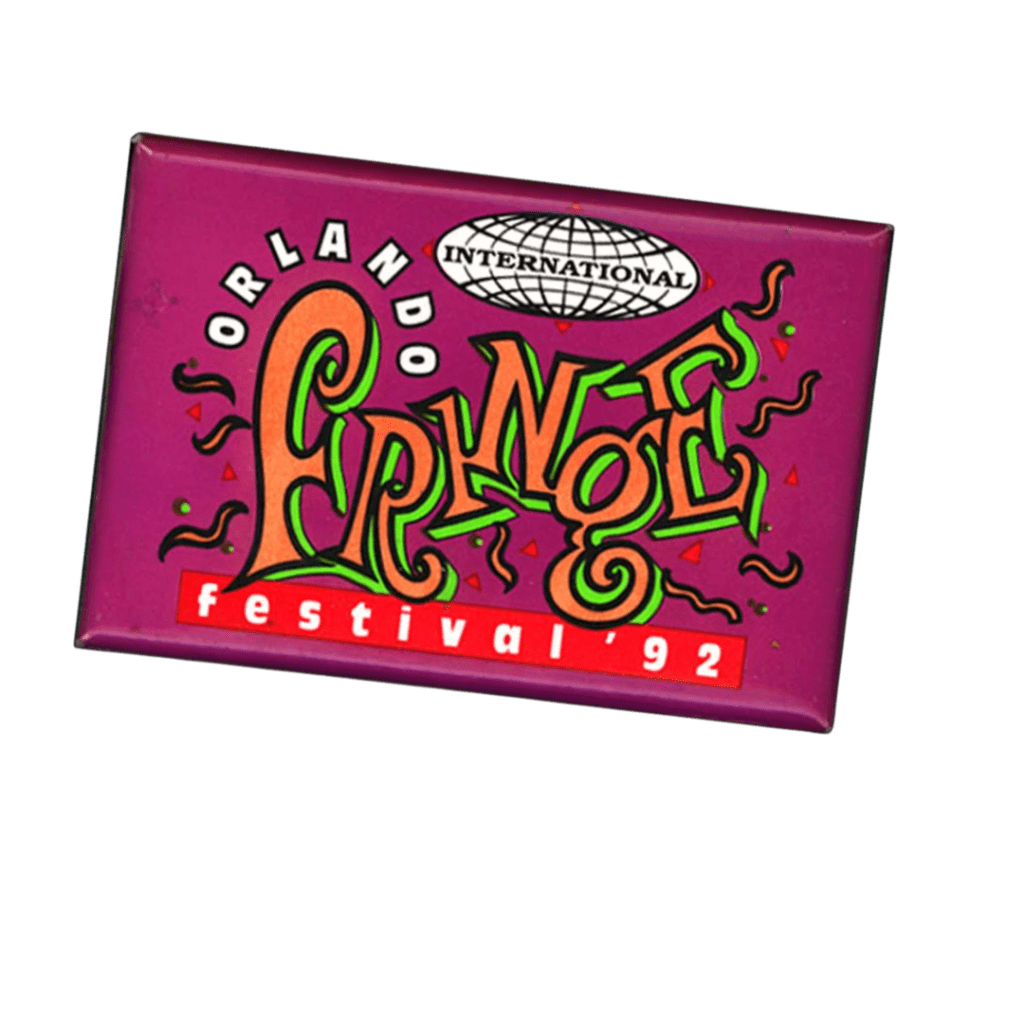 Started by Terry Olson, Andy Anthony and Rick Kunst, the first festival is held in Downtown Orlando and run by Orlando Theatre Project. Buttons cost $2 and tickets are $7 25 performance groups and four venues are used. The Fringe Art Gallery featured the works of 28 local artists.

Orlando Fringe is committed and strives to be a respectful, safe environment free from harassment, violence, discrimination, bullying, and abuse. All community members should be treated with respect and dignity. We provide opportunities for everyone to contribute and participate in all events and activities whenever possible. We will not tolerate participation in activities or behaviors that discriminate on the grounds of race, gender, age, marital status, religious beliefs, citizenship, mental and physical abilities, or sexual orientation.