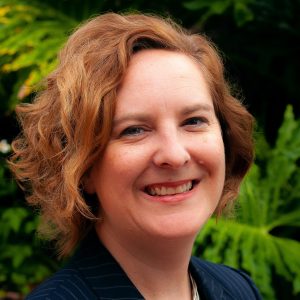 Alauna Friskics is Executive Director of Orlando Fringe. She holds a bachelor’s degree in Economics and Theatre from Lyon College in Batesville, Arkansas, and a master’s degree in Performing Arts Management from Columbia College Chicago. Her professional background spans over 20 years from event production to development, acting to backstage work, marketing to strategic arts consultation. Prior to Fringe, Alauna led the renovation and re-opening of the Garden Theatre in 2008 as Founding Executive Director. This historic venue was a catalyst for economic redevelopment of historic downtown Winter Garden, where she served as an officer of the Winter Garden Downtown Merchants’ Association, and as part of the Florida Hospital Community Advisory Board. Alauna joined Fringe as Executive Director in 2017, after having been involved in various roles as internal staff and producing independent shows since 1998. She has presented at conferences around the globe, and is proud to host international Fringe Festivals leaders at the World Fringe Congress. She resides in Orlando with her husband and 8 year-old daughter. 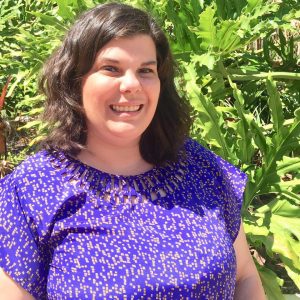 Lindsay Taylor is the Producing Artistic Director of Orlando Fringe, and is an award-winning producer, writer, and director. She began at Orlando Fringe in 2012 as an artist, and was hired as a staff member in 2017.   She has been touring the North American Fringe Festival circuit for almost ten years, and has produced over 20 shows. In 2020, Lindsay co-created the Inclusion, Diversity, and Accessibility Committee at Orlando Fringe (IDA), with goals to create an equitable and inclusive environment for artists, patrons, staff, and volunteers. In addition to Orlando Fringe, Lindsay has also worked at Hollywood Fringe and Rochester Fringe. 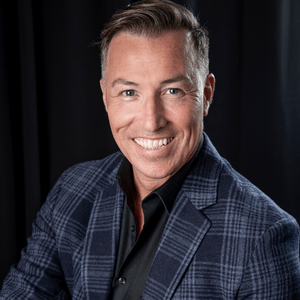 Robert Dean Hertenstein is the Senior Artistic Director for Norwegian Cruise Line. He oversees the NCL fleet of 20 ships, from the creative vision to producing the onboard productions. He recently celebrated his 15th anniversary with NCLH. Prior to his current position, he had a 23-year career as a dancer and performer. Some of the highlights are 42nd Street, where he got his Equity card at age 19, West Side Story as Riff, playing Steve in Blue’s Clues Live!, and Boots in Dora, The Explorer Live! His favorite theatre experience was Starlight Express in the German and Las Vegas productions. As his position is to search out new creative, he has had the opportunity to experience Fringes worldwide, from Adelaide to Edinburgh. Robert Dean has been thrilled to serve on the Board of Directors for the Orlando Fringe for the past four years. 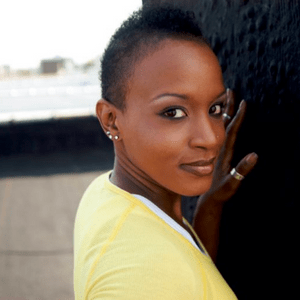 Tymisha Harris, aka “Tush”, has been performing professionally for over 20 years. Her early credits include assistant choreographer and backup dancing for the 90’s pop group N*SYNC, backup dancer for LFO, and multiple roles at Universal Studios Orlando, and a featured role in the hit movie series Bring It On. More recent endeavors include the national tour of Rock of Ages, a European tour with the innovative and world-renowned Pilobulus Dance Theater Company and founding member and Assistant Director/Choreographer of the successful Orlando-based troupe Variatease. JOSEPHINE, a burlesque cabaret dream play combines cabaret, theatre and dance to tell the story of the iconic Josephine Baker, the first African-American international superstar and one of the most remarkable figures of the 20th century. The show has won numerous awards and accolades, and toured throughout Canada, the U.S. as well as Scotland and Australia, and completed an off-Broadway run in NYC in 2018.

Orlando Fringe is committed and strives to be a respectful, safe environment free from harassment, violence, discrimination, bullying, and abuse. All community members should be treated with respect and dignity. We provide opportunities for everyone to contribute and participate in all events and activities whenever possible. We will not tolerate participation in activities or behaviors that discriminate on the grounds of race, gender, age, marital status, religious beliefs, citizenship, mental and physical abilities, or sexual orientation.